Playing a wide selection of seriously funky music from the 1960's through the present, the man known as Disco Saves (aka Zachary Stockill) wants to make you move.
From humble beginnings playing high school auditoriums, to some of the finest drinking and dancing establishments in Southeast Asia, Disco Saves loves nothing more than bringing people together through music.
Influences include the Paradise Garage scene of the late 1970's, Quentin Tarantino, Fela Kuti, George Clinton, the opening scene of "Boogie Nights," and beyond.
Disco Saves is available for live performances at nightclubs, private parties, weddings, bar mitzvahs, anyplace with a dance floor, really.

We hired Zach to DJ for our wedding recently as a result of a last-minute change and he jumped in and agreed to help out at the last minute. We gave him a couple of song requests that we wanted and some very vague hints at the type of music we wanted and he took control and gave an amazing performance. Exactly what we were after. He’s also a super easy-going guy which also helps. He pretty much saved the entertainment side of our wedding and got the guests up and dancing at exactly the right time and place, and wound the evening up with some well-placed classics. I really can’t say enough about how happy with were with how the night turned out and the performance he gave us all – Everyone loved it!
Matt Dodd 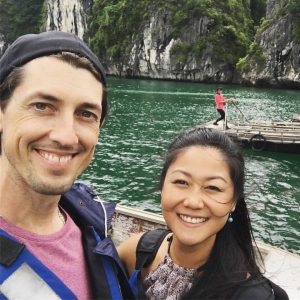 Dealing with a clash of cultures, diverse age groups and with virtually no input from us, Zachary provided the entertainment for our Thai-Scottish wedding. Zach has flawless taste, evident talent, and played a large part in the success of our wedding. If I was to ever throw any event ever again, across any situation, for me there is only one choice. We are very lucky to have found Zach, and by choosing Zach for your event you are making a fine choice.
Sean Allan 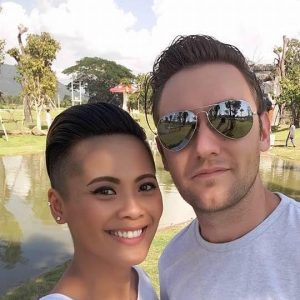 We were so very excited to have Zachary to come and DJ for my 43rd birthday, and he truly made it an event, and not just another birthday party. We had a demographic that stretched from 25 to 75 years old and Zach had them all dancing through out the party. We have never seen so many people dancing at the same time at one our shindigs. We would not hesitate to recommend Zachary for any event that needs a DJ. My wife and I are seriously considering renewing our vows, just so as to have Disco Saves play at our second wedding! If you are looking for a DJ that has a little something for everyone, then look no further!
Dan Guerin 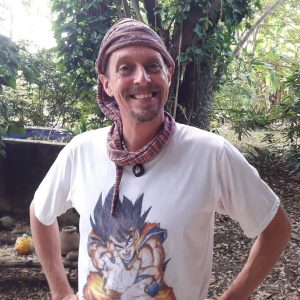 Send me a postcard, drop me a line.